The children was introduced to traditional coconut grater and how it was used in the past. They also showed actions on how the coconut was being grated.

They were also engaged in an interactive slides where they learned how the coconut milk and shavings are being used to most Malay Traditional Food.

The children also wrote in their journal the difference between traiditional and modern coconut grater and shared their answers in front of their classmates. 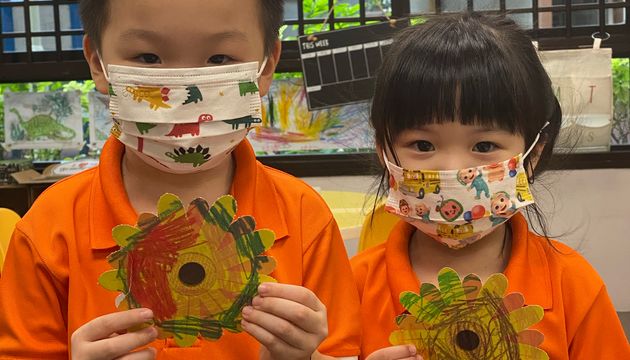 “My Grandparents” Thank You note

We want to say thank you to our grandparents. So what are some of the things we are thankful for?&gt; “My grandma buy a lot of things for me!” - M.L👵🏻🛍&gt; “My grandma love... 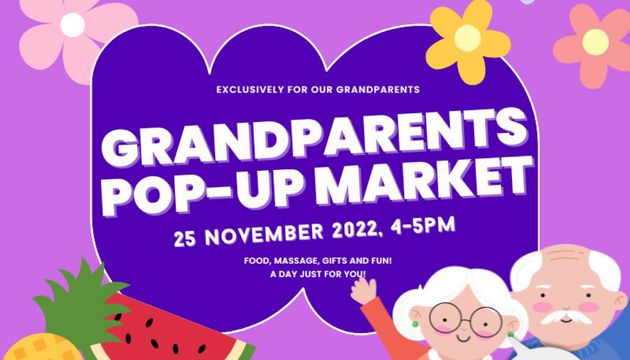 Grandparents are some of the most important people in our lives. In fact, nobody can do for little children what grandparents do. Grandparents sort of sprinkle stardust over ... Kidz Meadow at Jurong West celebrated our Disposition Day with the theme: Healthy Cultural Food! 😊The children learnt about different healthy food in Singapore and the... Introduction to Uncle and Aunty

There was a show and tell conducted about family members, and the focused of this activity is for the children to identify their uncles and aunties. Uncles and aunties are ... The children at Kidz Meadow - Jurong West had various activities in order to understand the intangible cultural heritage in Singapore. To start off, they were introduced to ... The children have been introduced to the topic, Hawker Culture in Singapore. They shared their experiences when they visited Hawker with their family. Hawker culture was not ...