Taking care of the fish

As we embark on discovering the relationship of people, animals and environment with each other, the interrelation of each and how it affects one another the K2’s learned the importance of taking care of their fish. As they have learned that the fish is not in its organic habitat, they have to take care of the environment in which it resides in. They have aquarium, water, pebbles, oxygen and other things to make the fish live comfortably home away from home. The K2’s learned the meaning of being responsible for the fish’s life as they worked hard together in cleaning the aquarium, changing its water, carefully placing the pebbles, sea plants and oxygen. It is with their great pride and joy to share their hardwork and the meaningful memories they have built. It will be embedded in them that, the world doesn’t revolve only on the existence of people’s life but with every living thing there is and that each has an important role to fill in. 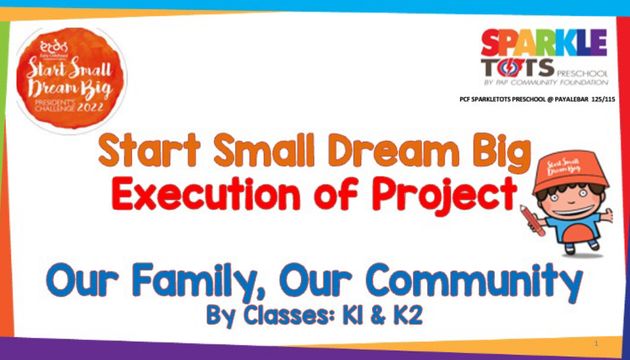 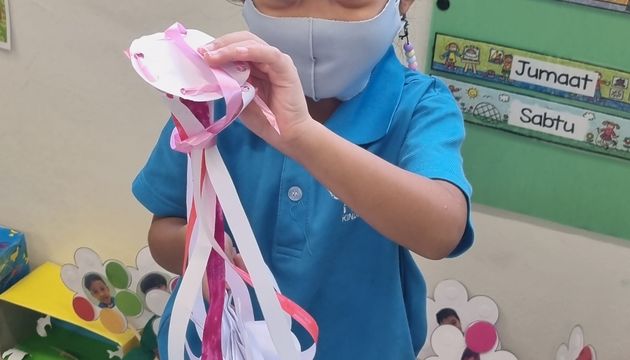 In conjunction with our Malay Language topic on ‘Pets’, our students made a home for their pets using recycled materials such as plastic bottles, boxes and plastic containers. The children learnt about sea creatures during their Malay Language lesson. We took this opportunity to create a variety of sea creatures using recycled materials with their ... Our K1 children participated in an activity where they learnt more about the Semakau Landfill and how they can play their part to recycle right!The children were first ... During our weekly visit to the school garden, the children picked up fallen leaves from the walkway and decided to bring them back to class to engage in a sorting activity!We ... Learning about keep our water clean

The children listened and discussed about the book “Saving Caleb”, which highlights the importance of how throwing rubbish in the water affects marine creatures. The children ...