To start off the SSDB project for 2019, the teachers introduced to the children the community they were in. My First Skool at 18 Marine Terrace is located in Marine Parade estate. Marine Parade has an e-mascot known as Marley the Dolphin. Marley features in a comic series titled Journey with Marley which acts as an initiative to feature community messages.

The children were shown a poster of Marley the Dolphin. The poster showed the inconsiderate and compassionate side of the daily scenario. This comic strip poster could be found in the lifts and bulletin boards around the Marine Parade neighbourhood. The poster highlights the values of being kind to others and doing good.

The children then discussed what they saw in Marley the dolphin poster. They illustrated and wrote ways they could do good for others. 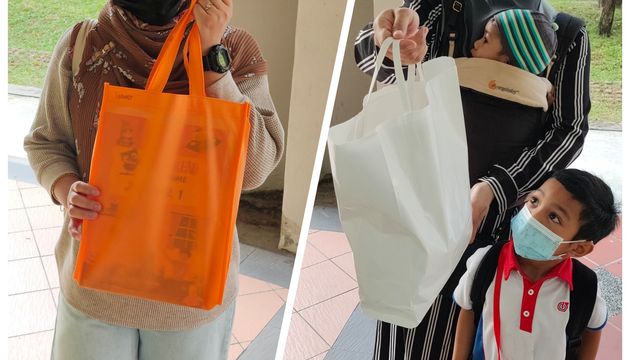 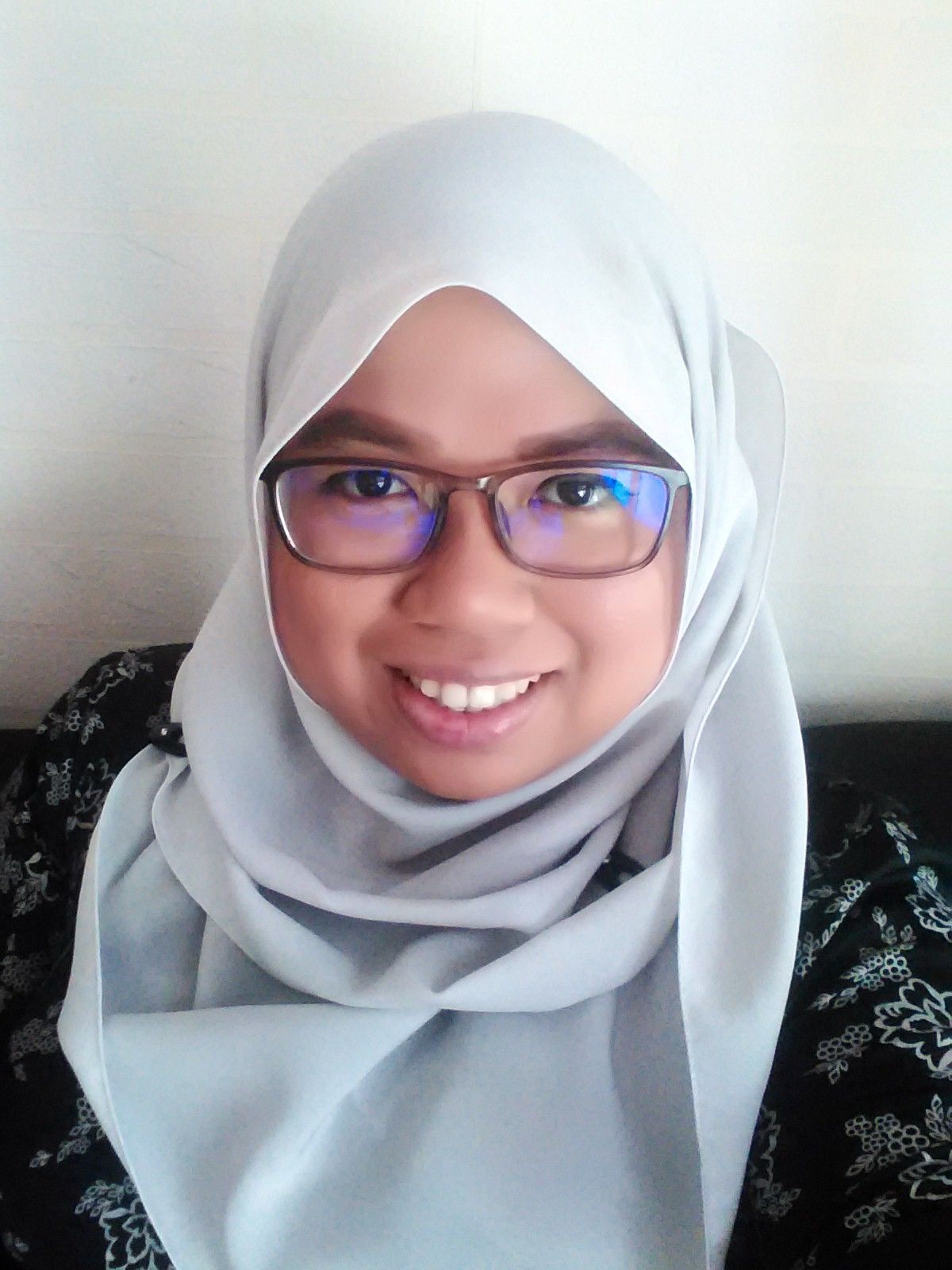 In the second part of this project, we roped in our parents to assist us in getting certain items to contribute into our care kits!Our teacher sent out letters to our parents ... The children knew that appreciating our cleaning heroes is not complete without a 'Thank You' card. So, we decided to make one using watercolour dripping and puffy glue ... Final step before we can pass our completed care kits to our Cleaning Heroes!After collating all the items from all our parents, the children were tasked to put in one item ... (GSCKG) Healthy Ocean Healthy Us - Activity 3: Canvas painting on “The ocean that I like.”

The K2 children were excited to experience the use of canvas. The topic given to them was: “The ocean that I like.”. Through this canvas painting, the children will use their ... 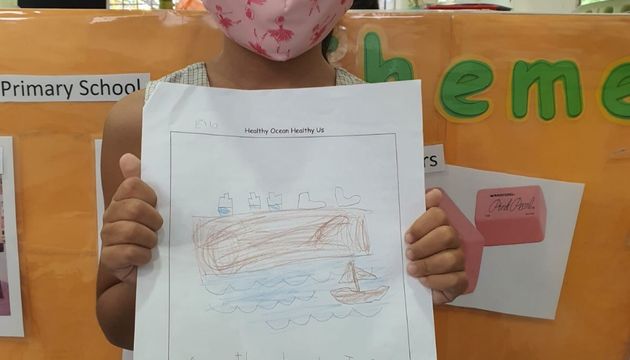 (GSCKG) Healthy Ocean Healthy Us - Activity 4: What had we discovered and learnt?

As our project, ‘Healthy Ocean Healthy Us,’ comes to an end, the children discussed and shared how they felt throughout this meaningful project’s activities. Most importantly, ...