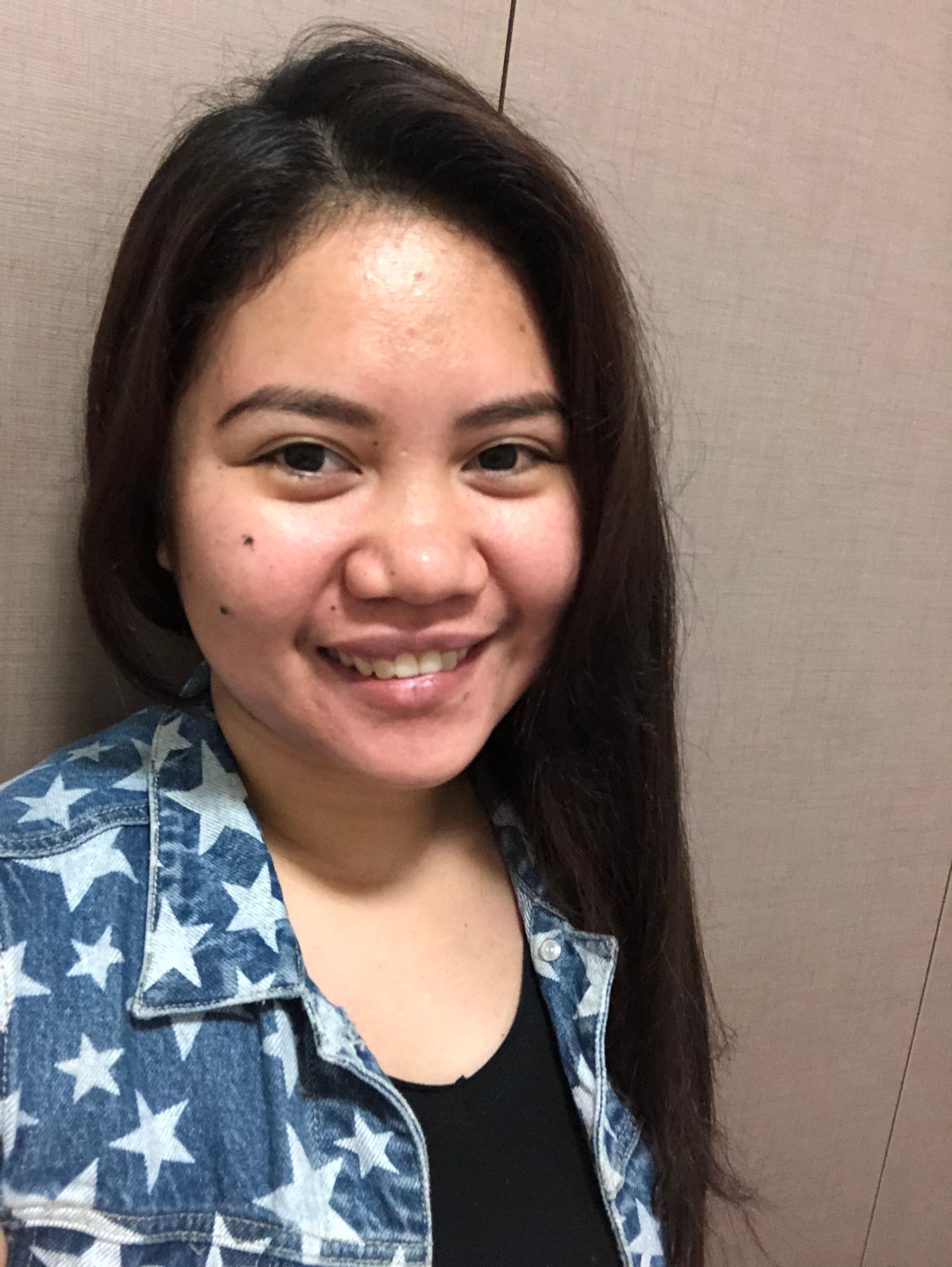 The N1 children of Learning Vision @ nuhs showed continued effort in their marine animal conservation awareness project. They were engaged in various activities that help them realize the importance of a clean ocean, beaches, surroundings and how to protect the marine animals.

In the following activities, children were engaged in identifying objects that belong and do not belong to the ocean through colouring and sorting the objects correctly. Children also shared about the posters. The first one shows happy animals and a clean ocean while the other one shows sick animals and a dirty ocean.

Children also made a craft showing how will the animals feel, if the ocean and their surroundings are full of trash.

To be aware of how to help in cleaning the beaches and ocean, children were also engaged in rubbish picking from the water tub. Children pretended to see rubbish all over the water and they made an effort to pick them all up and throw in the proper bin to make the water clean again for the animals to live.

They also did an activity in which they sorted out the trash by placing them in their corresponding bin. They grouped the cans, plastic bottles and plastic bags/wares accordingly.

To make an effort to spread awareness about marine conservation, children prepared a role-play/ a short movie entitled, “Little Ocean Heroes”. Children played different roles such as the Heroes, sea animals, children and narrators. Children’s movie was recorded and shown in the SSDB culminating activity in the centre.

Children and parents also made a craft of their favourite sea animal using recyclable materials from home.

As a continued effort in spreading awareness about marine conservation and generally about making the whole world a better place, the children and teachers organized a fundraising event entitled “Make the World a Better Place”. All children and parents were involved in various activities such as litter picking, animal trivia and fishing games. They also joined in Canvas painting (showing how to be kind to nature), eco-bag decorating (a shopping bag they can use instead of plastic bags) and short movie screening (Marine Conservation).

The parents and children also made pledges on how to extend their help in making the world a better place for everyone. 22-26 April 2019Tying in with Earth Day  we held a week long recycling plastic collection drive at our center. In line with saving the environment, an e-poster was sent out to... Reducing, reusing, and recycling plastics for a better tomorrow

With the conclusion of our SSDB project in caring for our environment, our mission to reduce and recycle plastics for a cleaner environment does not end. Our learning journey...

Real courage is doing the right thing when nobody's looking.

As the pandemic continues, the frontline health workers have been working hard to fight this battle. Meanwhile, our unsung heroes are working equally hard on ensuring the...

Stage 2Right after our Stage 1 discussion, we reached out to all our student’s parents to contribute to our big project.Children and parents from all levels were actively... Germs are not for sharing! Our kids made a simple experiment with bread on how germs grow and discussed about the importance of hand washing. A little goes a long way: Our community sparkles because of YOU!

A month ago at the peak of the Covid-19 crisis, there were outpouring of messages from everyone around the world thanking all our frontliners who have been working around the...