Learning about zookeepers to appreciate them better!

The children were keen to bring in their zoo animal toys and share about it in class.

The K1 students used their toys to play guessing game. They act as a zookeeper, explaining to their friends the features of the animals that they have in their hand. In return, their friend will guess the animal and vice versa.

The nursery children brought in their favourite zoo animal toys. They took turns in sharing their animal toys during show and Tell session. They talked about the animals and why they like them. Some of them shared their personal experience going to the zoo.  One of them, shared his experience watching the ‘Elephant Show’ during his visit to the Mandai Zoo.  He was amazed to see how the elephant listened to the zookeeper’s instructions and the bonding between the elephant and the zookeeper.  He said the elephant and the zookeeper are best friends.

To know more about the job scope of a zookeeper, the children engaged in the ‘Animal Hunt’ game. Here, they had to find the animals that had escaped from their enclosure. Along the journey, they stumbled some obstacles which they need to clear to find the escaped animals. The obstacles included questions about animals. Once they reach their destination, they have to fix the puzzles and guess what are the escaped animals that they had found. They will be rewarded with stars for every correct answers. They also had to move from one station to the other by crawling like a crocodile, and swinging like a monkey. 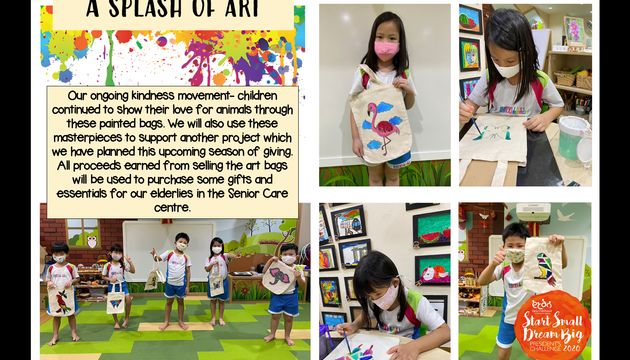 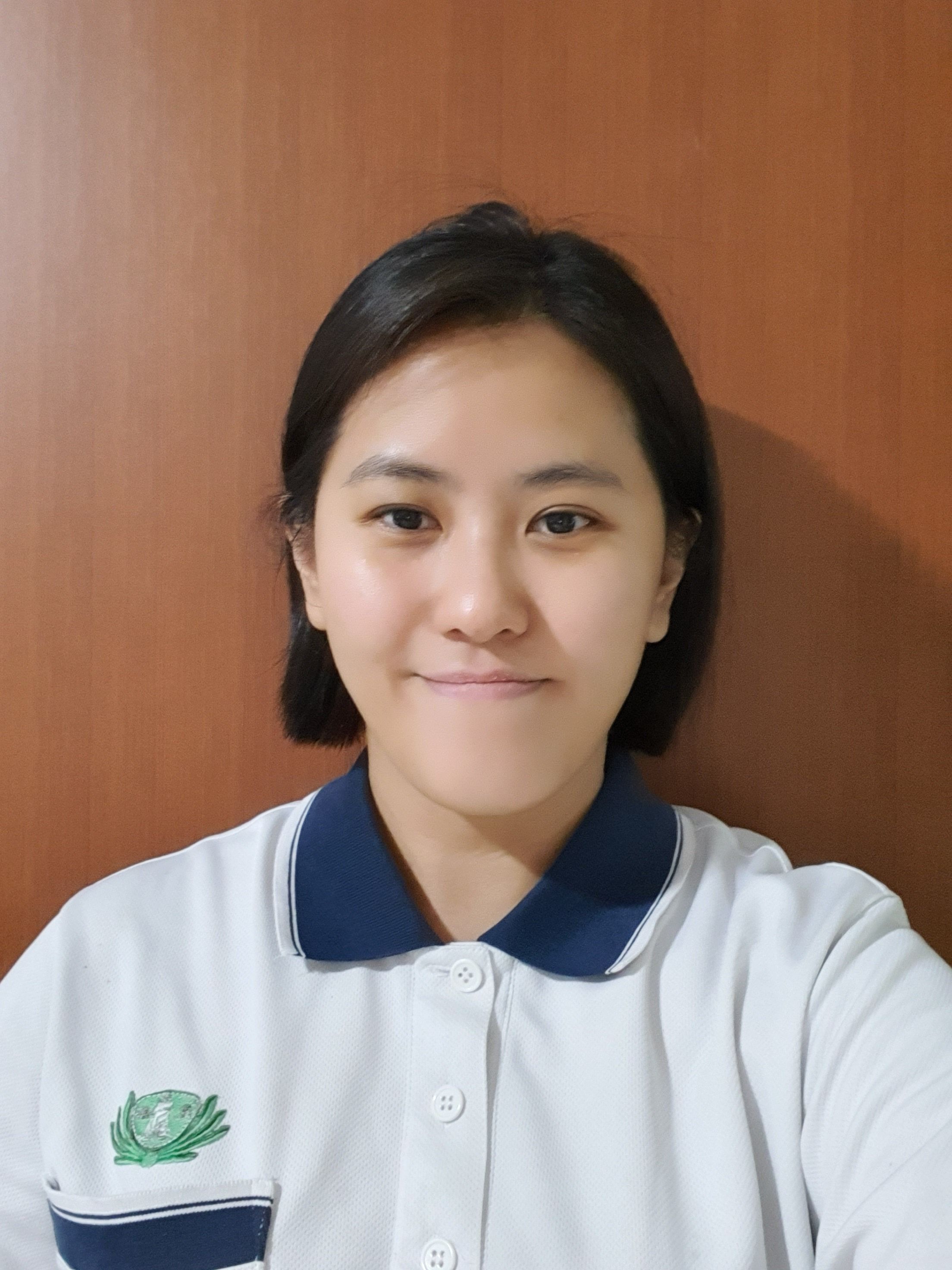 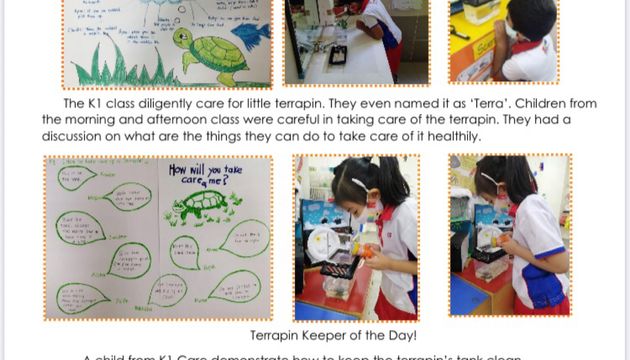