During discussion with children about the current situation of social distancing and current pandemic, the children were curious what will happen to the animals if there is no one to take care of the zoo animals. Thus it led us to the topic on the role of a zookeeper.

Here, the K1 children get to know more about the zookeeper’s duty by watching videos provided by Wildlife Reserves Singapore.  They shared their personal experience about the zoo and were amused by the varied duties of a zookeeper.  They showed their interest by making the sounds and actions of the animals. 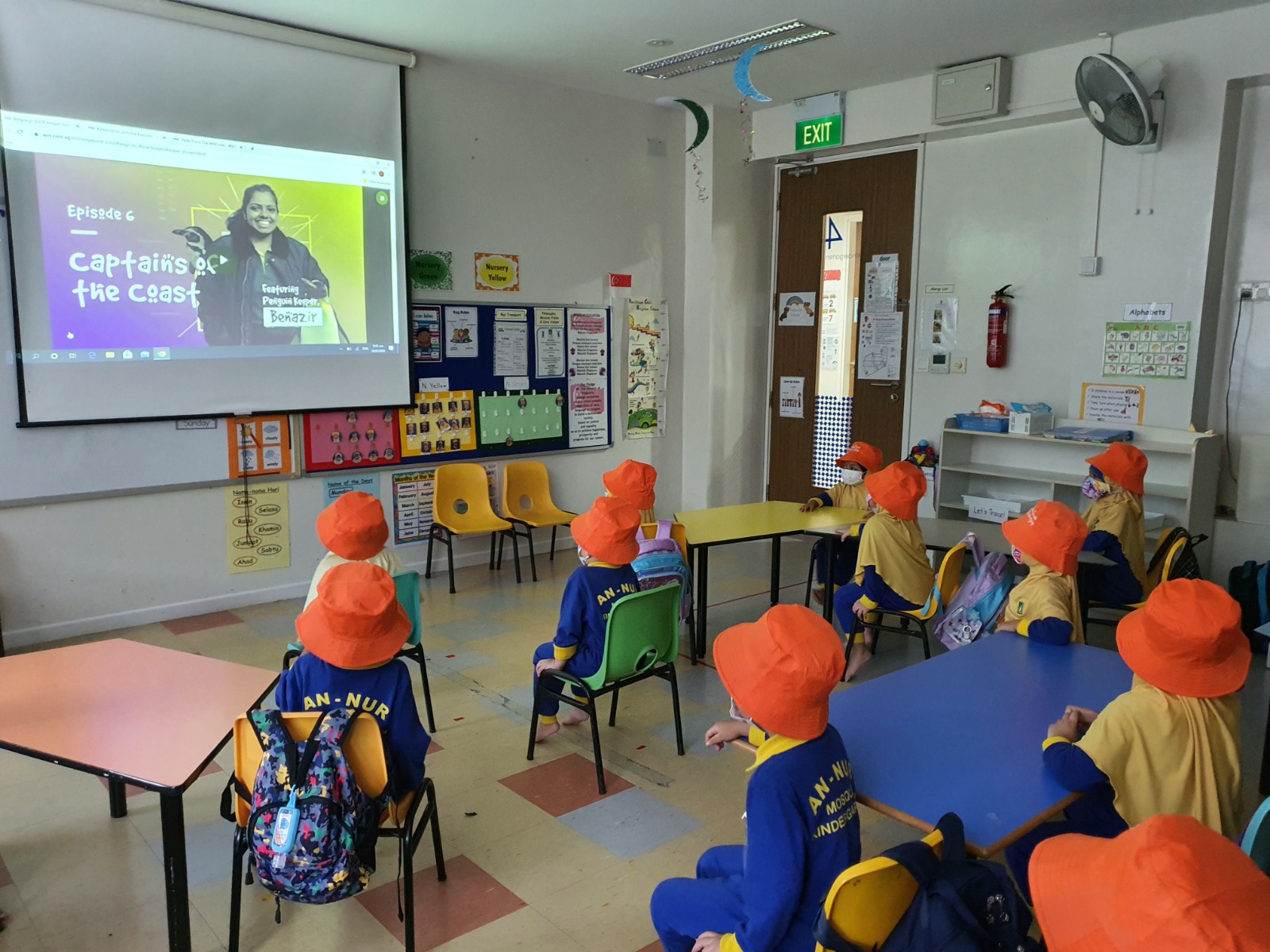