We held our SSDB project finale by organising a food donation drive for the elderly at Care Community Services Society. The parents had shown their support in this event as ...

Gardening is a healthy and fun activity for the children. The children learnt best when engaging all their senses. They develop new skills and learn about science and nature ... 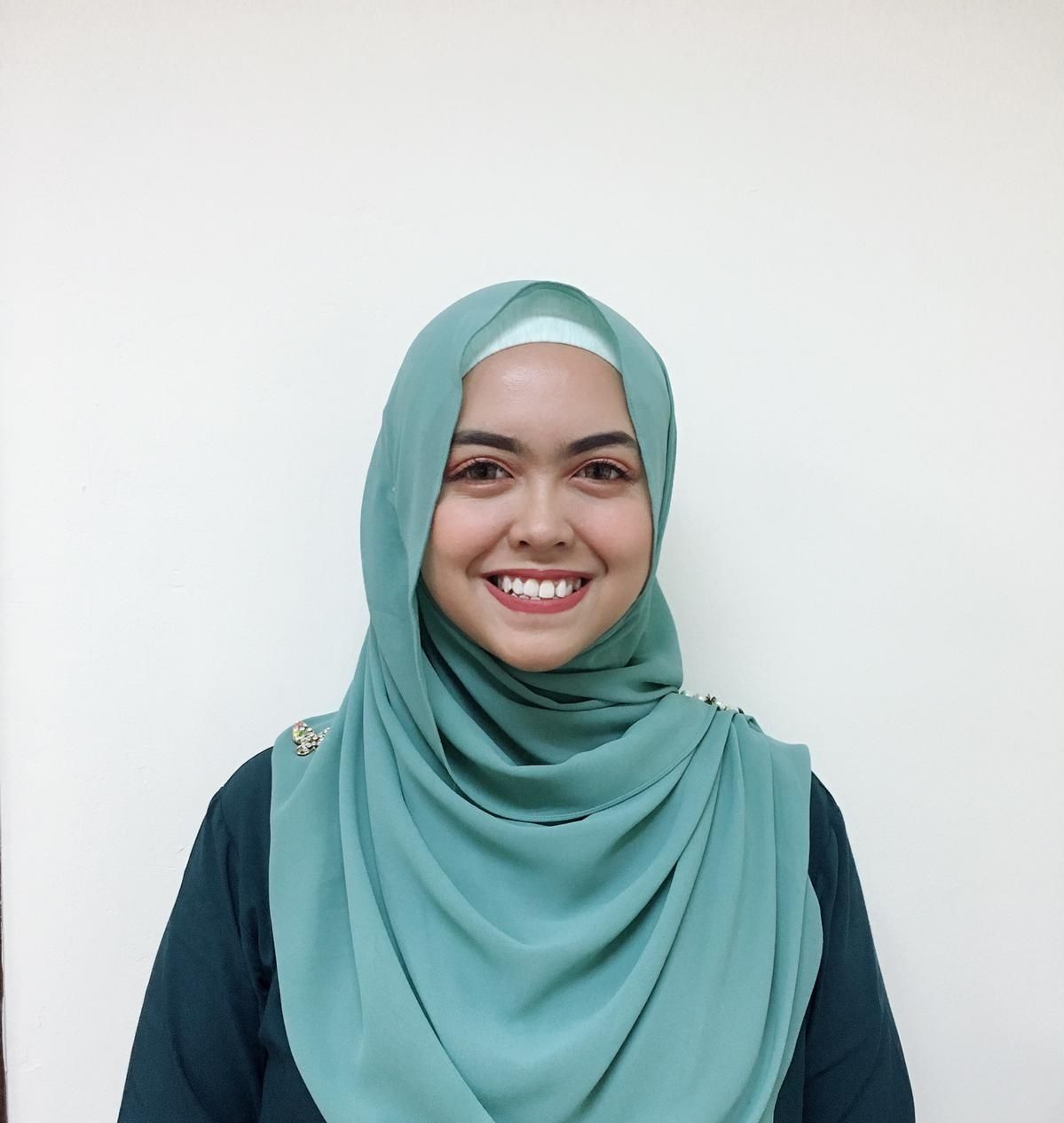 We have collaborated with Society for the Prevention of Cruelty to Animals (SPCA) for our project closure in mid October. Through this initiative, children are now more well ... The children participated in the Food Fiesta as part of a fund raising campaign. The funds earned from this event will be used to donate food products to distribute to the ... The children in LV@CBP participated in a community outreach event. This year, the whole world is facing a tough challenge in fighting the Covid-19 pandemic. In order to be ... 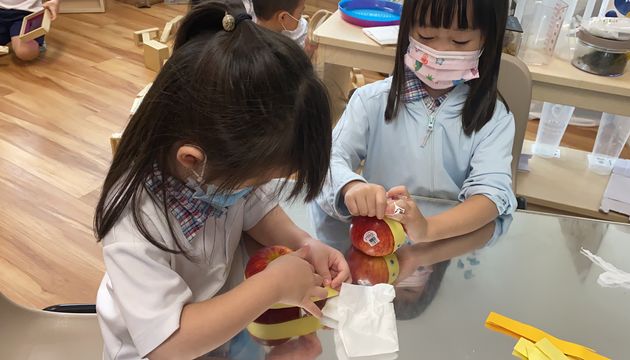 E-Bridge Preschool@78 Edgedale Plains “A big thanks to our favorite Teachers!”