Recognizing Chinese Characters with our sense of touch

They said that it was difficult for them to use their sense of touch and felt that looking and seeing at the characters were easier for them to recognize. Hi This year SSDB project is on caring and showing kindness for persons with disabilities.  The children prepared song and dance for our beneficiary ‘Dyslexia Association of ... 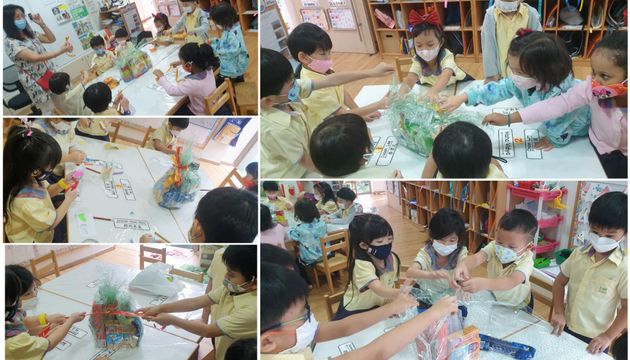 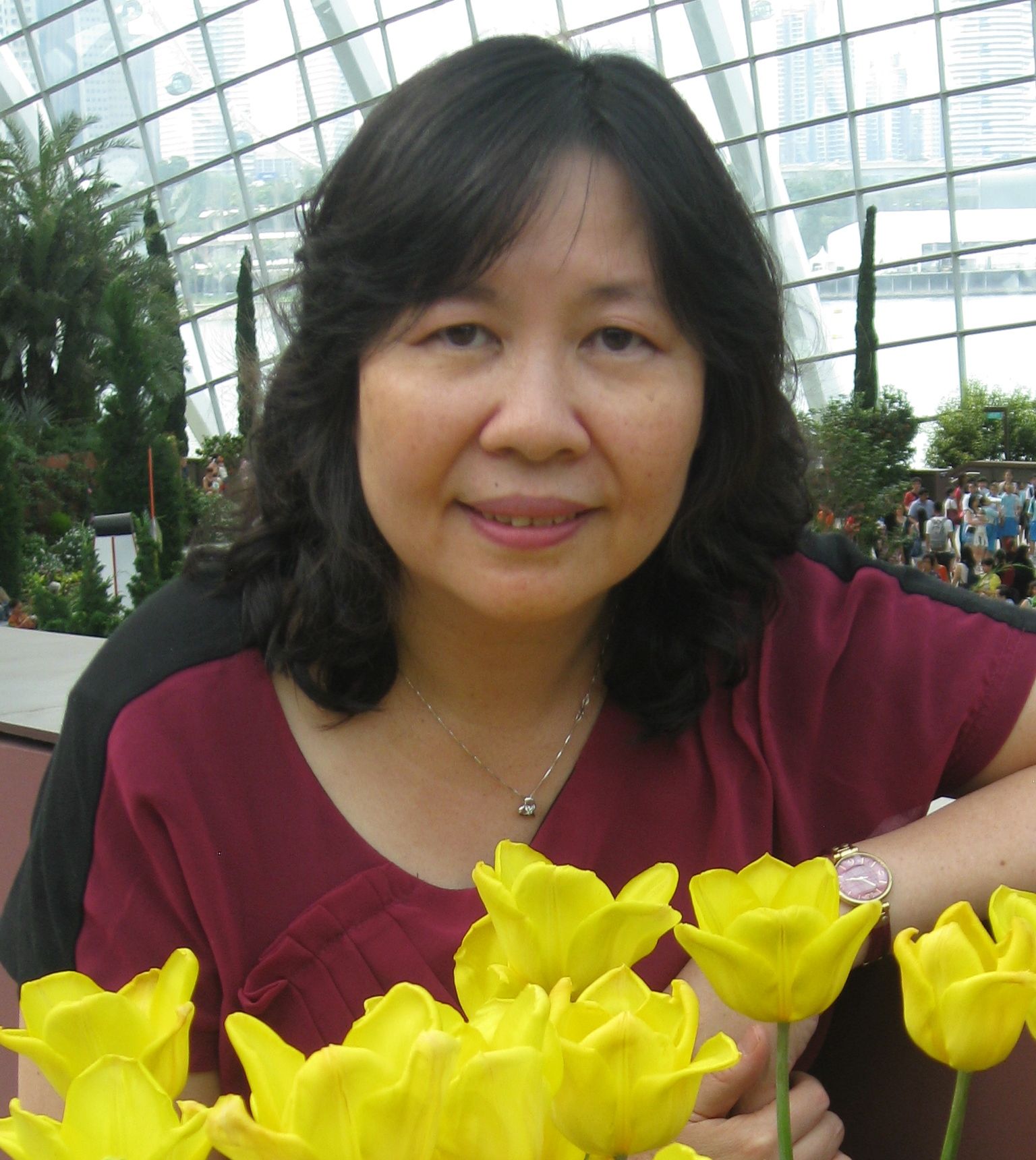 ZBK is into the fourth year of participation in the SSDB project. This year, our theme is “Being Thankful and Sharing”. Through this SSDB project, we hope to inculcate in our ... For this year’s Start Small Dream Big project, Twinklekidz Academy embraces togetherness and sense of belonging in the community. Titled ‘A Better Tomorrow Starts With You and ... PCF Sparkletots Preschool @Bishan East-Sin Ming Blk 181 embarks on this year’s SSDB with the theme “Little Hands with Big Hearts”. This project aims for children to grow up ... Every term this year, our school celebrates kindness to ourselves, our family and friends, animals and even the environment.And because of this, our school decided to work on ... Last week we organised a donation drive as we partnered with our community centre to help those in need within our community. Lets see what else our children did …