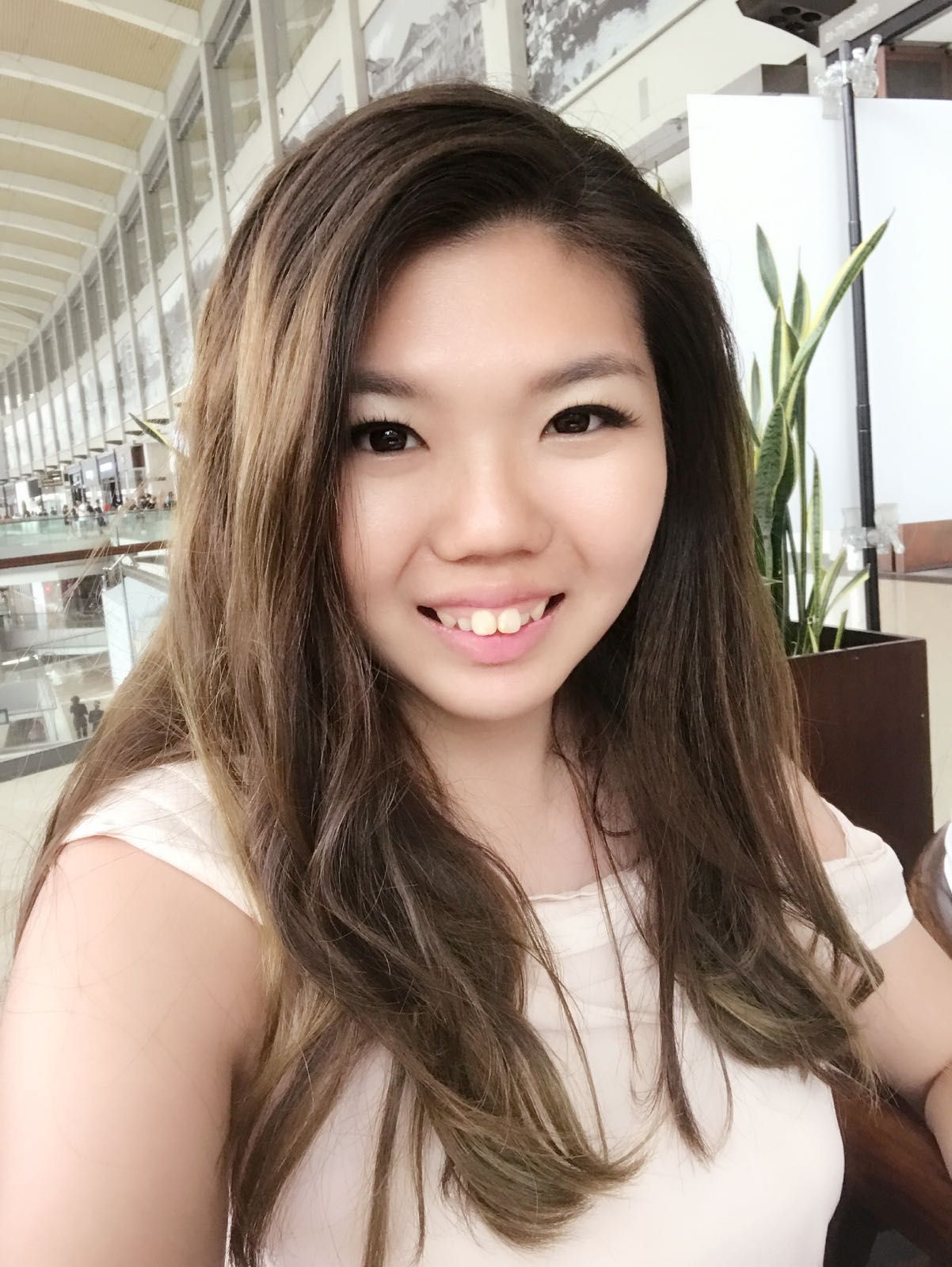 Guan Ling, a volunteer from the dog shelter, Causes For Animals, came over to Kiddiwinkie, Newton with Miki, an eight year-old schnauzer, to spend an afternoon together with the K1 and K2!

The place, animal shelter, was introduced to the children and the idea of adopt, don’t shop, was presented as well. Guan Ling asked were there anyone interested to have a pet and quite a number of children raised their hands. She then emphasise on the responsibilities a pet owner has. “It’s not just all fun and play. You have to care for them for their entire life.”

One of our students asked why do we have to care for them for their whole life and it was explained that we are all they have in life. If we do not care for them, who will?

Now Miki is a happier dog in his new home!

After the sharing, the K1 and K2 had the opportunity to have a close interaction with Miki! During discussion with children about the current situation of social distancing and current pandemic, the children were curious what will happen to the animals if there is no ... For SSDB 2020, our project topic is Conservations of Endangered Animals and the Kindergarten 1 children of Sunflower Preschool @ Punggol Field Walk delved into learning about ... NPark has provided us with a lot of resources to explore! With the launch of the biodiversity week, the school has participated in "Playtime with the Herp Squad" to raise ... With the previous discussion on helping the common animals in our environment following our activity on the Herp Squad, the K1 and K2 children decided to make a educational ... Sharing our booklet with my family!

And finally, we have published “Smart Trailing” to bring awareness on how we can protect and care for the common animals that are living amongst us. Now my family and I can do ...