NurtureStars Punggol goes 'Glocal' this Racial Harmony Day! Nurturing a generation of children who are globally, socially and environmentally conscious, as well as rich in values!

In the recent issue of the ‘Beanstalk’ magazine, Mr Eugene Leong, Chief Executive Office of ECDA quoted, “For our children to thrive in this interconnected world, they need to be aware of the world around them, appreciate different perspectives and cultures, embrace new ideas, as well as acquire the skills and attitude for creative thinking, problem solving and global citizenship. At the same time, our children should be secured and rooted in their identity as Singaporeans, and in our collective heritage and culture.”

He also added on to say that research suggests that our children should have opportunities to be engaged in culturally rich and diverse experiences. Hence, NurtureStars Punggol seized one such opportunity on Racial Harmony Day this year, to mark the start of raising globally minded children in our care!

Interactive exhibitions featuring all about the 4 races in Singapore; Chinese, Malays, Indians and Eurasians! We also added a special section titled ‘Foreigners’ so that we could educate the children that our multi-racial nation also welcomes foreigners to become part of our sunny Singapore, which we call home. We also asked children to identify teachers and fellow students who were not Singaporeans. We spoke about the importance of being kind to one another and recognising the contributions by foreigners to Singapore!

Not forgetting our exclusive and nostalgic exhibit featuring multi-racial games played during kampung days! We spoke about how children from different races would gather to play all these games together harmoniously!

Thereafter, teachers spoke to the children about the importance of respecting one another and living harmoniously after a hilarious skit by our teachers and a short video clip on the 1969 racial riot: https://youtu.be/P9_l4Vp1wLA

It was indeed a grand affair as both teachers and children were decked up in traditional costumes from different races and countries!

It was a week long celebration as classes took time to explore the different exhibits and play the good old multi-racial games that were played during the kampung days! Majulah Singapura! #SSDB2018 Stage 1:To kick start our SSDB project, we started with dissecting seeds from common fruits we see on a daily basis as a class!Here we exploring seeds using our senses!Stage 2: ... 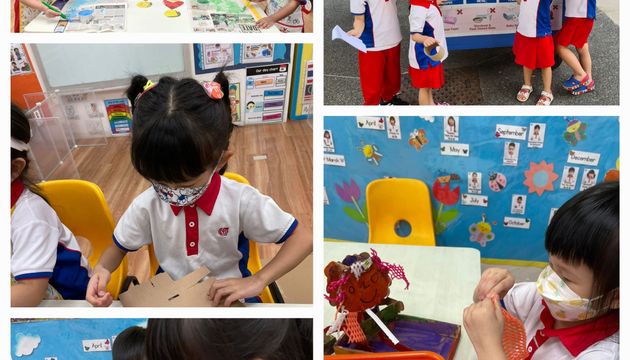 It is never too early to educate our young children various ways to maintain and care for the environment. One way of caring our environment can be by observing the 3R’s namely ... Hooray! It’s time for ‘LOVE’ gift-packing. ❤️The children were busy and excited to begin their day with the packing of items into the canvas bags for the NKF patients! 🥳The ... 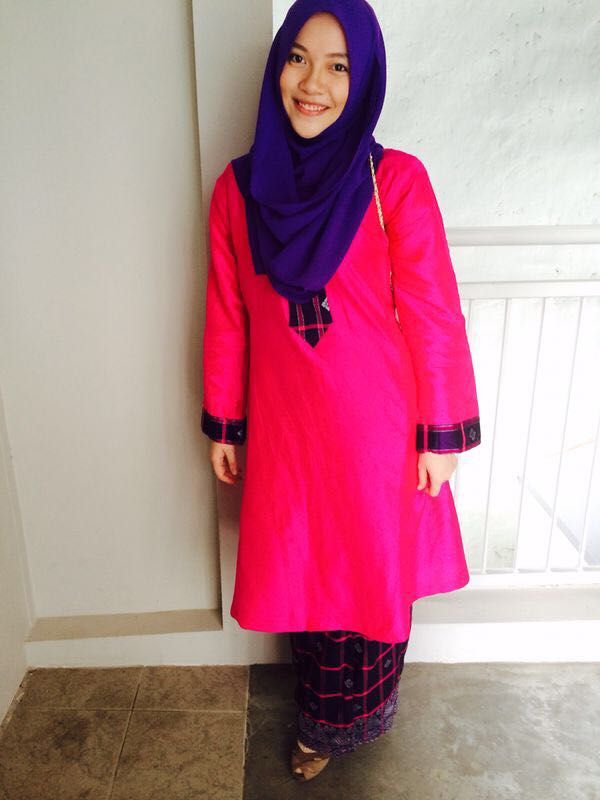 SSDB: We Dare to Care

Our K2 children embarked on a journey to learn more about Singapore Red Cross. We focused on 3 aspects; care for elderly, differently-abled and safety. For our launch party, ... For our second activity with Singapore Red Cross, the children learned about numbers to call when there is an emergency. 995 for emergency medical services and 999 for the ... 28 April 2022We attended a talk on dengue prevention by the National Environment Agency (NEA). Mr Chay the NEA officer told us a lot about Dengue! We learnt about the ...