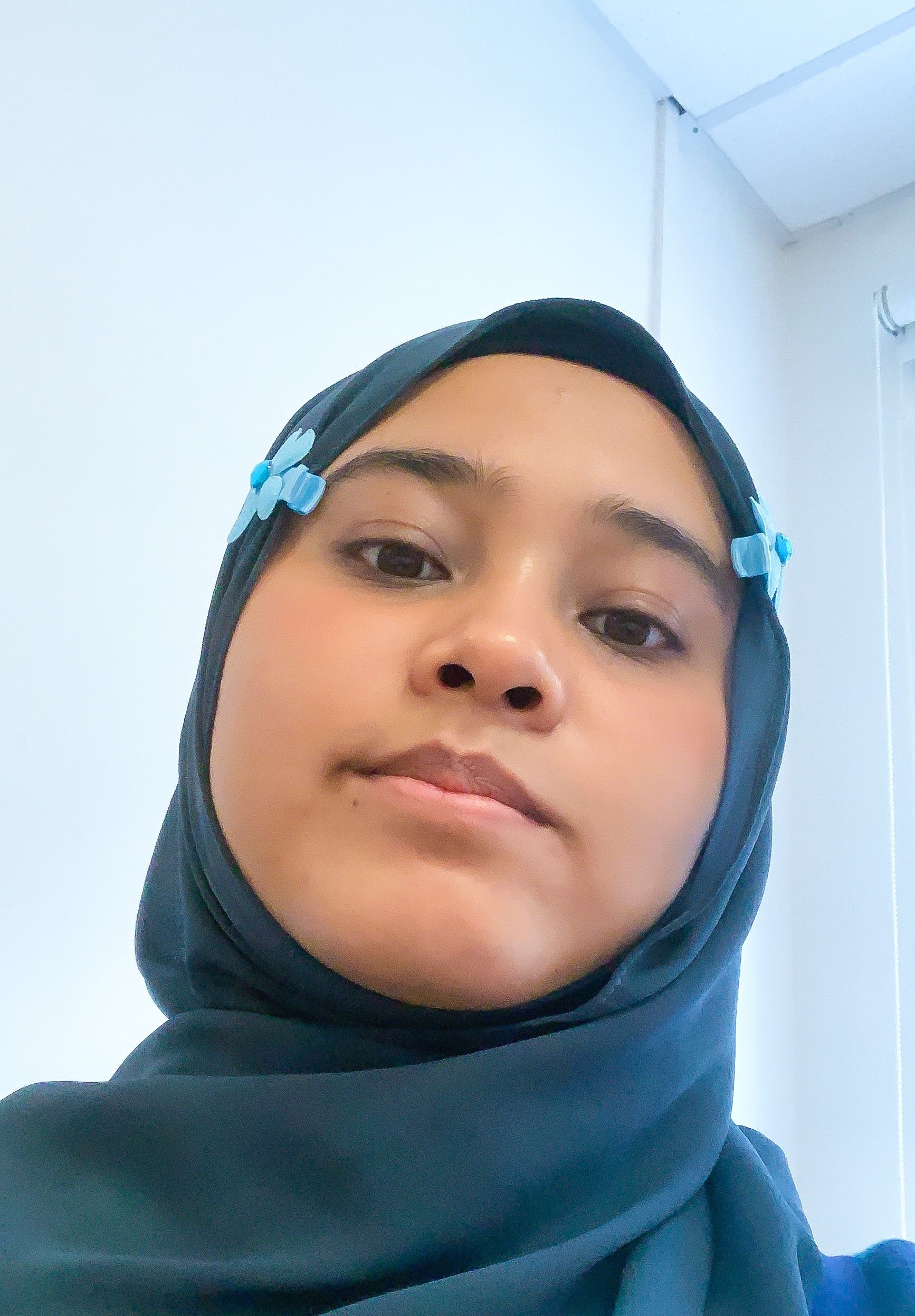 To allow the children to further understand how the visually -impaired friends move around, the children were invited to do an activity that required them to be blindfolded and go on a scavenger hunt. At first, the children faced some challenges. For instance, they realised chairs were blocking their way, some were too nervous to move around by themselves.

Thereafter, the children explored and learnt how to better guide their friends by giving them instructions. They came up with “Go straight!”, “Turn that way!”, “Stop!” and many more. Specific directions such as “turn left” or “turn right” were also introduced as children realised “move that way” did not help their peers as they were blindfolded.

When the children were asked how they felt while doing the activity, most of them said that they felt scared at first and they could not see where to go. The children understood that most visually impaired people may feel the same way and it would take them some time to get used to not being able to see. Through this activity, the children were able to put themselves in the shoes of the visually impaired and understand how they lead their life.

After a few attempts, the children were able to better guide their friends through verbal directions to move around and find the items safely. Children engaged in making crafts and writing letters for their friends in SPD as a way of expressing their love and care towards their new friends.Children in nursery one and ... Meeting between both centres.

To end of our SSDB 2020 Friendship Jubliee, children from Agape Little uni @ Commonwealth and from Bedok SPD had finally met via Zoom! Children had introduced themselves to ...